Home » What are the Physical Signs of Depression?

What are the Physical Signs of Depression? 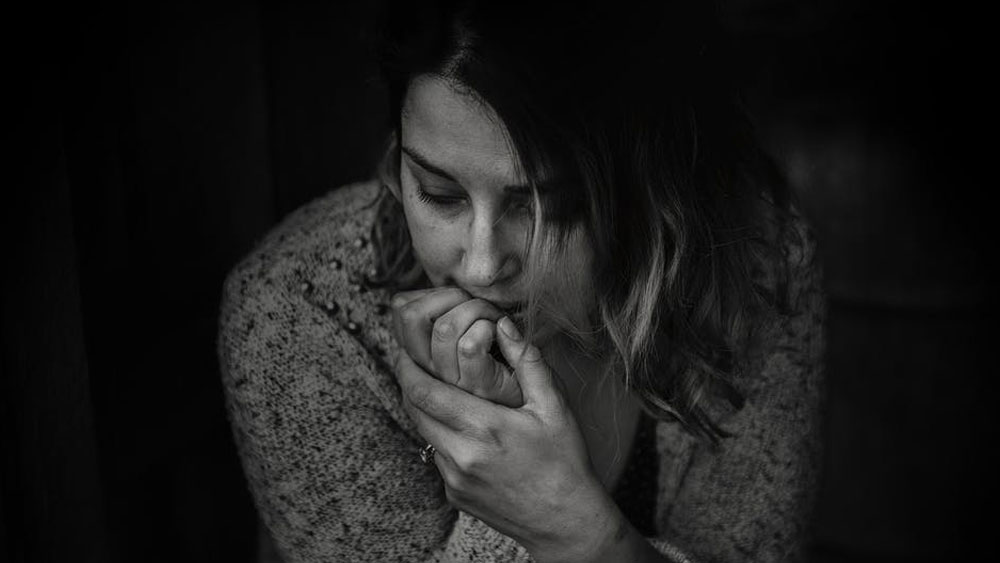 Depression is something that we are all familiar with in varying degrees, but clinical depression is an entirely different disorder. It can have devastating effects on one’s personal and social life, which further aggravates the situation. However, what some of us are not aware of is that depression also has a number of physical symptoms that often go unrecognized.

Headaches in general, and especially migraines, are found to be a result of depression and stress in nearly half the patients who suffer from them. It could be psychosomatic in nature or heavy depression itself could be the cause of migraines as depression is often a neurological disorder, as well as being a psychological problem.

Pain in the Joints: 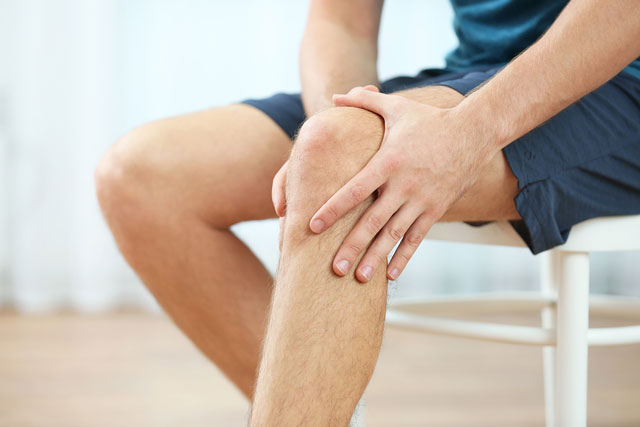 Fibromyalgia is characterized by pain throughout the body, soreness, and joint pain among other symptoms, but modern medical science is of the opinion that fibromyalgia is a form of the biopsychosocial disorder that is common in patients with other mental disorders such as depression and anxiety. The fact that fibromyalgia has never been supported by any medical evidence to suggest that there is a related physical cause for the pain the patients are complaining of further establishes it as a symptom of underlying mental health issues.

Issues with the Digestive System:

Unlike some of the other symptoms, disorders related to the digestive system are directly affected by depression and they are not imaginary by any means. Everything from bloating and acidity to chronic constipation and IBS can either be triggered or aggravated by depression. It may come as a surprise, but the human gut has the most complex neural system in it, second only to the brain.  The mind-gut connection is not just something that people say, but there’s a very real connection between our thoughts, moods, feelings, and our intestines! Therefore, if something goes wrong in our guts, our mood does get affected and vice-versa. 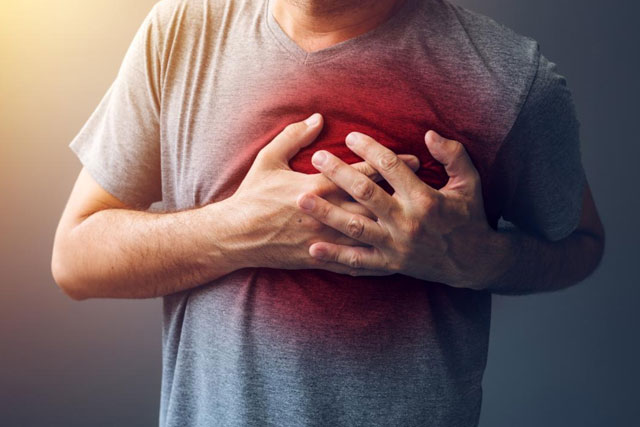 Heart disease is far more common in people who are suffering from depression than those who are not. Not only does depression increase people’s chances of suffering a cardiac arrest or developing chronic heart disease, but those of us who already have depression are also likely to make their condition worse if they have untreated depression.

Unlikely as it may seem, it is possible to pass out from depression. The sudden onset of anxiety and stress may lower one’s blood pressure sufficiently enough to cause an incident of vasovagal syncope. It is rare though and happens in depressed patients only when the stress and anxiety which generally accompanies depression is multiplied suddenly and greatly due to an external factor. 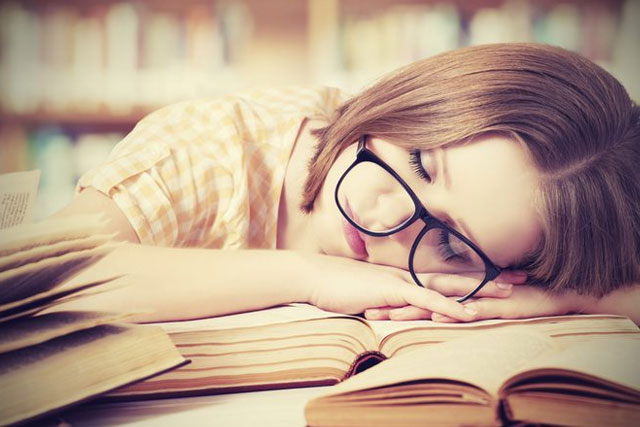 Lethargy caused by gloom is a well-known symptom, but it is more than just a psychological unwillingness to do things. Your body and mind will actively resist against your efforts to move around, in spite of you knowing what is going on here. This is one of the prime reasons why exercise is considered to be an excellent anti-depressant.

Remember that you cannot deal with depression alone. Sometimes, people suffering from depression may not even notice it, unless it’s too late and they are already in the deeper stages of clinical depression. Recovery is still possible from a deep-set depression, but that takes a long time.

Christmas is not cancelled: 10 ways you can...

COVID Proof Your Workplace with These Tips

Working Your Way Through Anxiety – How to...

5 Questions to Ask Yourself When Choosing a...

Use These Tips to Choose the Right Exercises...

Arthritis of the Knees: How it Affects Your...