How to Tell When a Loved One is Going Through Addiction 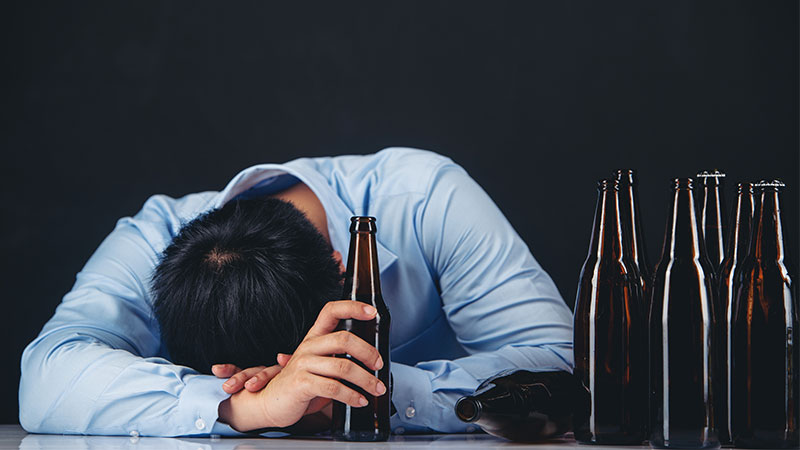 Addictions are perhaps the most nebulous and challenging thing that a person can go through.  Being an addict means being isolated from family and friends, feeling incredibly alone, and feeling like your life is slipping away from you; and all this while it’s nearly impossible to break out of the addictive cycle.  If you are the family member of someone going through an addiction, it can be very hard to watch, and that’s only if you know what’s going on.  Many addicts become very good at hiding their addictive behaviors, so it’s important to know some of the major signs of addiction, such as these: 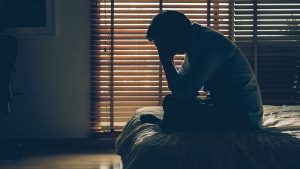 Most people enjoy their alone time to a certain degree, but if a person you know is starting to spend more and more time alone without an obvious reason (such as being busy with a work-related project), it might be an early sign of addiction.  Addicts do not like having the people in their life knowing what they are going through, so it’s easier to hide what they’re doing when they’re not around those people, who might notice such a significant change in behavior.  This is why common advice for beating addictions is to reach out more to friends; it makes it much harder to hide an addiction when you’re around people who know you well.

This sign applies especially to people who you know get along with others very well and enjoy lots of socialization: if an extrovert is suddenly starting to spend a lot of time by themselves, if may be a symptom of some larger problem.  This alone isn’t enough to diagnose an addiction in someone, not by a long shot, but if you notice this happening to someone in your life, it might be a good idea to pay a little more attention to their behavior to see if something deeper is going on. 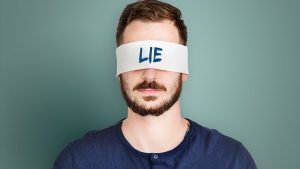 Another common part of the process for hiding addictions is to simply lie about what you’re doing on a day to day basis.  Many addicts get very good at this as they figure out what activities they can claim to be doing that won’t arouse suspicion; however, lies often have a way of coming back to bite us.  If you catch somebody lying about what they did on a given day without an obvious reason for it, then you might want to ask them more seriously what they were really doing.

A lot of times some very normal-seeming behaviors can mask addictions as well, so it’s important to really try and get the truth out of somebody when they’re caught in a lie like this.  If someone says “I just went for a walk,” and seems avoidant about discussing it further, it could be a half-truth: maybe they really did go for a walk, but the purpose of the walk was to buy or consume their drug of choice, or to otherwise engage in their addiction.  Prying may make people shut down at first, but it’s important to be gently persistent, as often people need a bit of a push from their loved ones to break the cycle.

Loss of Energy for Beloved Activities 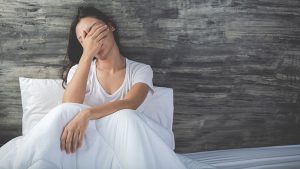 One of the clearest signs that something is wrong (which could be due to addiction) is somebody suddenly losing all motivation to do something they once loved.  People need to do things that make them happy in order to be happy; if they aren’t doing those things, then at least you know something is wrong.  This effect can be due to some other kind of imbalance, like a depressive episode, but it can also be caused by the changes to a person’s brain chemistry that addiction brings about.

Addictions tend to mess with the brain’s reward center by giving it an easy, cheap reward that the person can get on demand (theoretically).  Because of this, their brain no longer wants them to do the things that used to make them happy; it just wants them to keep using, because that is now the strongest reward the brain knows.  So if a person has suddenly lost interest in their favorite form of exercise or artistic pursuit, check in on them; something is almost certainly going wrong in their life.

Addiction is an incredibly difficult thing to deal with, and not just for the addict; it affects everyone in the addict’s life in ways that can be difficult to see.  And until somebody really decides to fight it, either by going into substance abuse treatment or via a support group like AA, addiction will just fester and continue to hurt the addict and the people in their life.  Knowing the signs of addiction can help you notice when someone is going through addiction and help kindly push them towards the all-important first step of admitting they have a problem; once that first step is taken, the rest flow much easier, and the whole process goes from pipe dream to possible.

Christmas is not cancelled: 10 ways you can...

COVID Proof Your Workplace with These Tips

Working Your Way Through Anxiety – How to...

5 Questions to Ask Yourself When Choosing a...

What are the Physical Signs of Depression?

Use These Tips to Choose the Right Exercises...