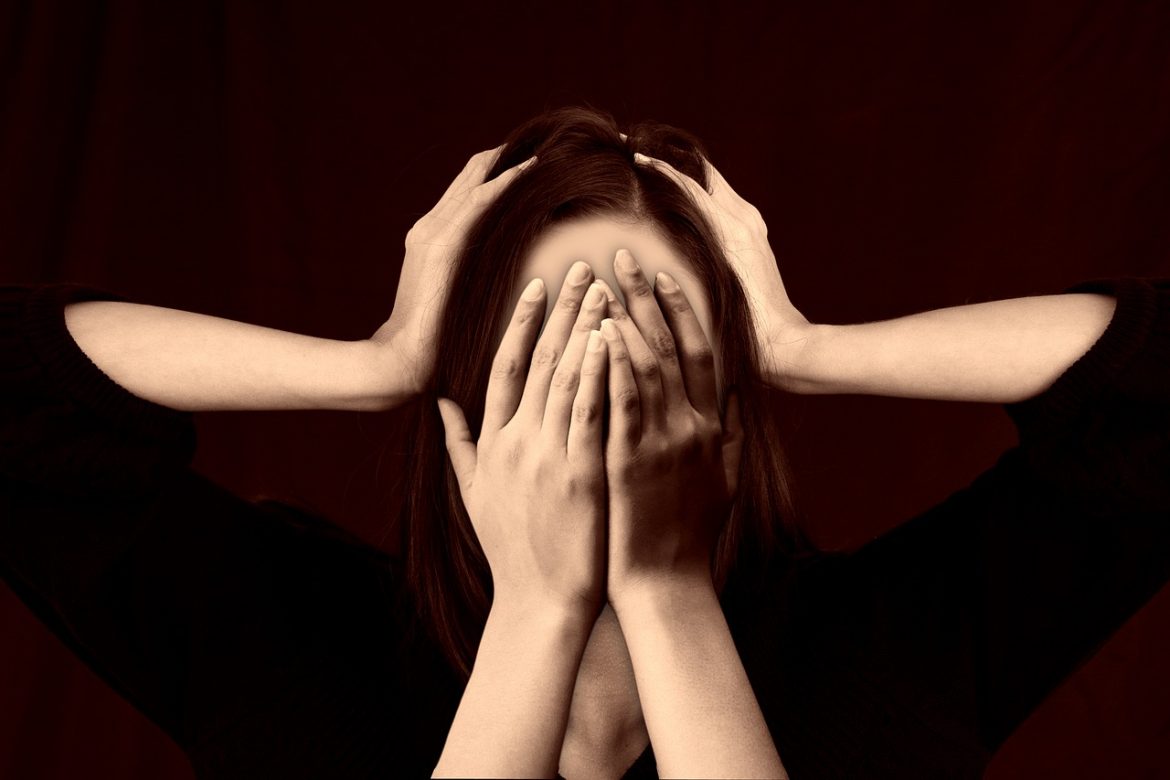 Having COPD is one thing to worry about, but having COPD and panic attacks can be an overwhelming condition to even take in. Unfortunately, panic disorder in people with the chronic obstructive pulmonary disease is ten times more prevalent than in people without COPD, and it’s easy to find a relation between the two.

When you have difficulty breathing, such as the case of patients with COPD, your brain is immediately alerted that something is wrong; that’s when panic starts to set in.

During a panic attack, your heart starts to race, your chest tightens, and a chill may start running down your spine—and these may feel worse when you already have an underlying lung condition such as COPD.

A panic attack usually grips a person out of the blue and without warning, manifesting in symptoms such as a pounding, racing, or skipping heartbeat; chest pain or tightness; difficulty breathing; dizziness and nausea; trembling; tingling in the extremities; and fear of impending death.

Since COPD patients often experience episodes of shortness of breath, it is easier for panic attacks to occur when patients fear these situations. Most of the time, patients tend to misinterpret these potential signs as actual COPD symptoms, which eventually results in panic.

Because of these symptoms, panic attacks do no good for COPD treatment. Since they allow the person to hyperventilate, creating shallow and rapid breathing, panic attacks reduce the lungs’ ability to take in oxygen, further worsening one’s COPD symptoms.

Moreover, symptoms of a panic attack may be misconstrued as an actual health complication, which may lead both patient and the health-care provider to take in COPD medicines and treatment that may not actually be necessary.

Aside from considerably adding to the individual’s medical expenses, this may potentially exacerbate one’s health problems.

By fully grasping the symptoms of a panic attack to the actual signs of COPD, the next step is to learn how to separate them to effectively prevent and manage a panic attack when it comes.

One effective treatment for panic attacks is known as cognitive behavioral therapy, wherein the goal is to understand the physical signs that indicate an impending panic attack.

One helpful trick to help stave off a panic attack is separation, which is simply reminding yourself that what you are feeling is a mental overreaction to something that does not truly pose danger.

This mindfulness technique allows you to separate from your emotions rather than being one with them. Another tip is to distract yourself by doing certain activities—it may be performing breathing exercises, playing a funny video, or counting steadily.

A technique simple as distraction can help heaps in avoiding anxiety to kick in. Aside from these, you can even accept the anxiety and try to reframe or change your perspective of an attack, channelling feelings of anxiety into, quite possibly, feelings of excitement.

When to Seek Emergency Care

However, patients diagnosed with COPD must also be mindful of their condition. Despite having false symptoms as manifested in panic attacks, these individuals are still diagnosed with an actual lung condition, whose symptoms can be life-threatening when left untreated.

It is imperative to seek immediate medical attention when experiencing symptoms such as having trouble catching one’s breath to the point of not being able to talk or having bluish lips or fingernails, which indicates a decline in oxygen levels in the blood. A person’s oxygen saturation levels can be confirmed through the use of a Nonin pulse oximetry device.

Other symptoms that require a COPD patient to call emergency services are the feeling of your heart racing and feeling confused or about to faint. Such symptoms are most likely to occur in patients who regularly smoke or are constantly exposed to it.

Managing panic attacks while living with COPD can be a huge thing to take, so aside from getting professional help, it’s best to have a healthy support group in the form of family and friends to help and support you in your journey. Sometimes, even just the mere act of opening up to another person about your fears and anxieties can help alleviate some of the stress you may be feeling.

What is Hard Water and How Does it...

The Most Common Behaviors that can Wreck your...

Never Judge A Treatment By Its Ingredients

Lifestyle Choices That Could Damage Your Health

Guide to Deal With Back Pain!