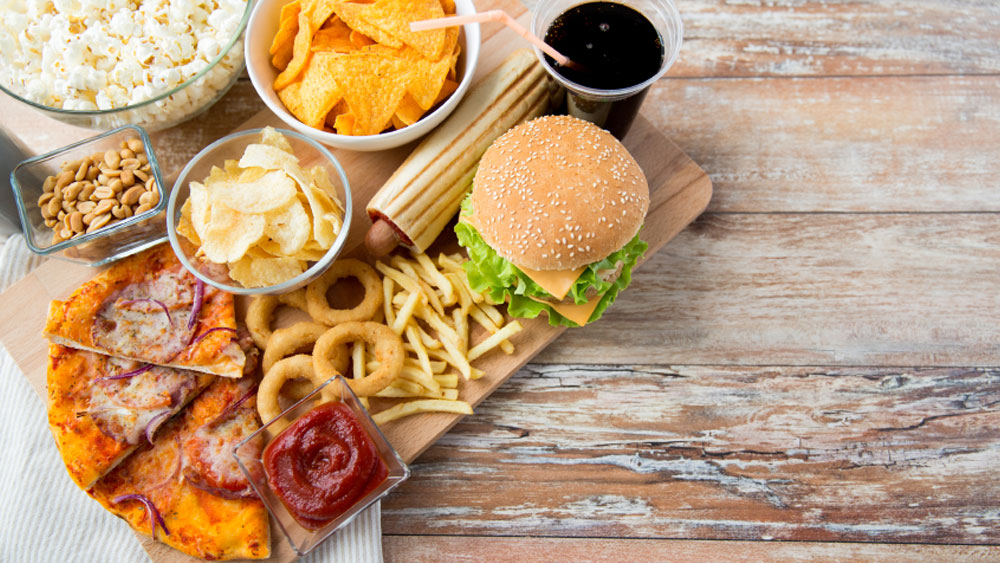 If you’ve ever had a UTI, you know the discomfort and pain that comes with it. Unfortunately, women who have had several are more likely to get more, and recurrent UTIs is an issue for almost 20 percent of the female population.

This means it’s even more important to study UTI prevention medicine and determine a natural way to prevent UTI. It’s also important that you know which food and drinks should be avoided when you are battling an infection.

Caffeine can irritate the bladder and worsen symptoms of a bladder infection. Rather than turning to your morning cup, substitute it for herbal tea until your infection clears up.

Wine, liquor, and beer irritate the stomach when you have an ulcer or reflux, but alcohol can also bother the bladder, especially when you have a UTI. Avoid alcohol and take a hiatus from drinks while you are flushing the bacteria out of your system.

Fruits are a vital part of your everyday diet, but acidic fruits can worsen UTI symptoms and quickly irritate the bladder. Avoid things like lemons, grapefruits, tomatoes, and oranges when you’re dealing with an infection. Stay away from juices made from the same fruits.

Spicy foods like red pepper flakes on pizza, jalapenos on nachos or extra hot curry chicken can all lead to increased symptoms of a UTI. While you have the infection, it’s best to keep your meals cool and opt for blander choices.

Many turn to artificial sweeteners to drop weight, but the truth is that they may bother your bladder. It’s not true for everyone, so just watch what you eat and if they seem to be irritating you, avoid them for a few days.

While there is a long list of food and drinks you should avoid during pregnancy, increase the amount of water you take in and turn to a supplement like D-mannose to help prevent UTIs.